Many congratulations to Sally and Barry who recently got married in Charingworth Manor.

As always, I turned up half an hour early to walk the grounds and go over my notes and timings. Now that everything was set in place I headed over to meet Sally and her bridesmaids for a few snapshots.

Time was ticking on so I set off to find Barry and the boys before the ceremony. Before long we were all eagerly awaiting Sally to walk down the aisle with her Dad beside her. Barry tried his best to hold back the tears – but failed in the end. They had a traditional wedding ceremony which took place in the newly renovated Orangery.

It was freezing outside and the weather conditions were not looking good but the rain was holding off. So, we decided to crack on with the formal family photos followed by some bridal portraits. Barry also brought along his lovingly restored 1988 white Mini to the wedding, sporting pink ribbons.

Later everyone sat down for the wedding breakfast followed by the usual speeches, thanks, gifts and toasts. Not to mention guests were also entertained by a fire breathing Jester.

After another round of photos, it was time for the cutting of the cake. This was quickly followed by the first dance. To my delight, the DJ was an old mate from College “great to see you again Pete”.

Sam assisted with one of my very own Photo Booths – which is always a great bit of fun for everyone.

Charingworth Manor is located in the heart of the Cotswolds not far from Chipping Campden. This 14th century stone manor house is over 700 years old, set amid landscaped gardens. With stunning rooms inside, so plenty of photo opportunities! This picturesque hotel is located 3.9 miles from Hidcote Manor Gardens and 10.4 miles from Stow-on-the-Wold.

It was wonderful to be a part of Sally and Barry’s big day. Thanks again for choosing me to be your wedding photographer.

Here are some of my favourite images. 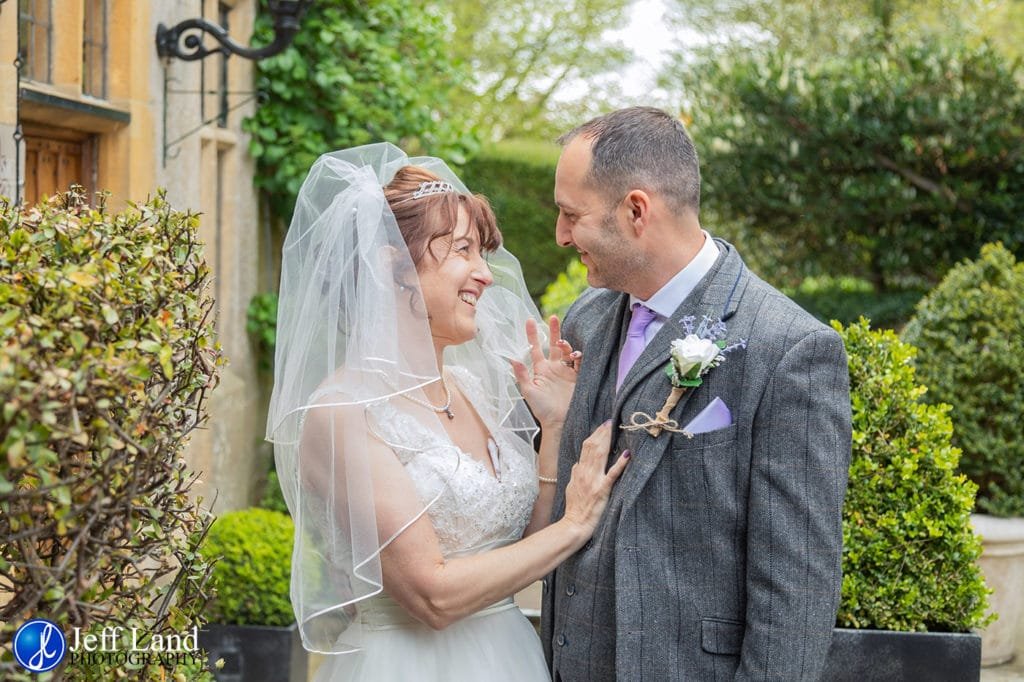 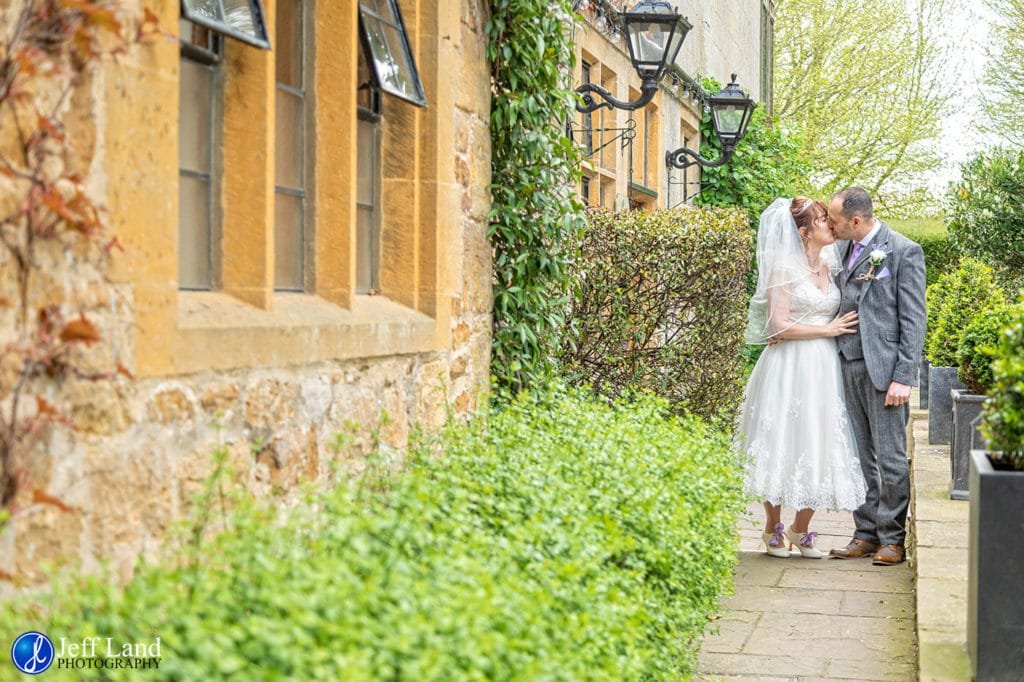 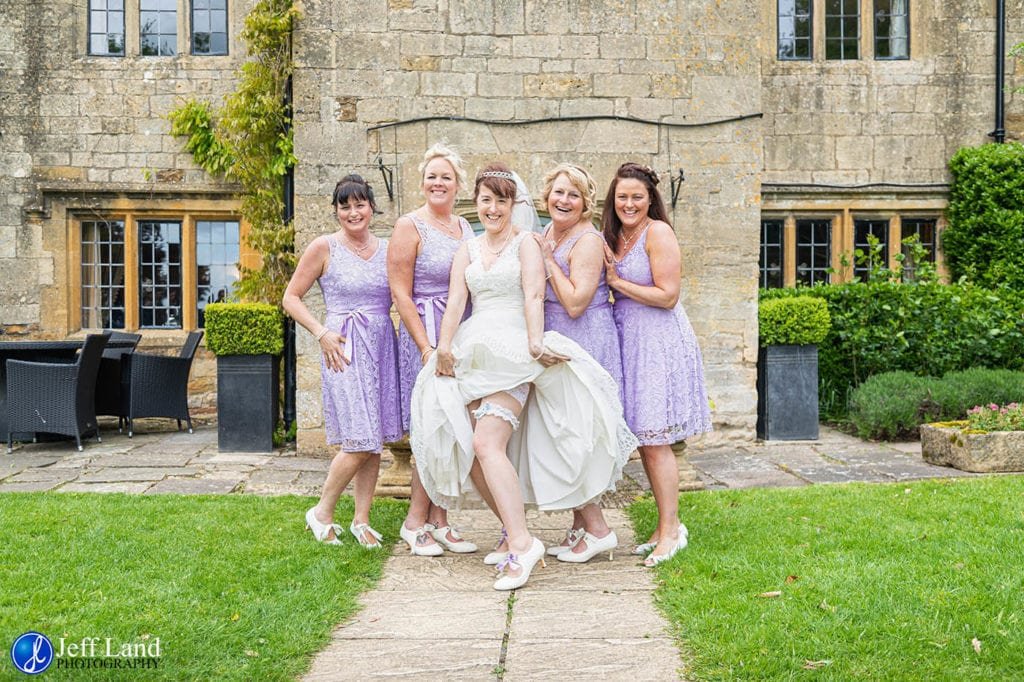 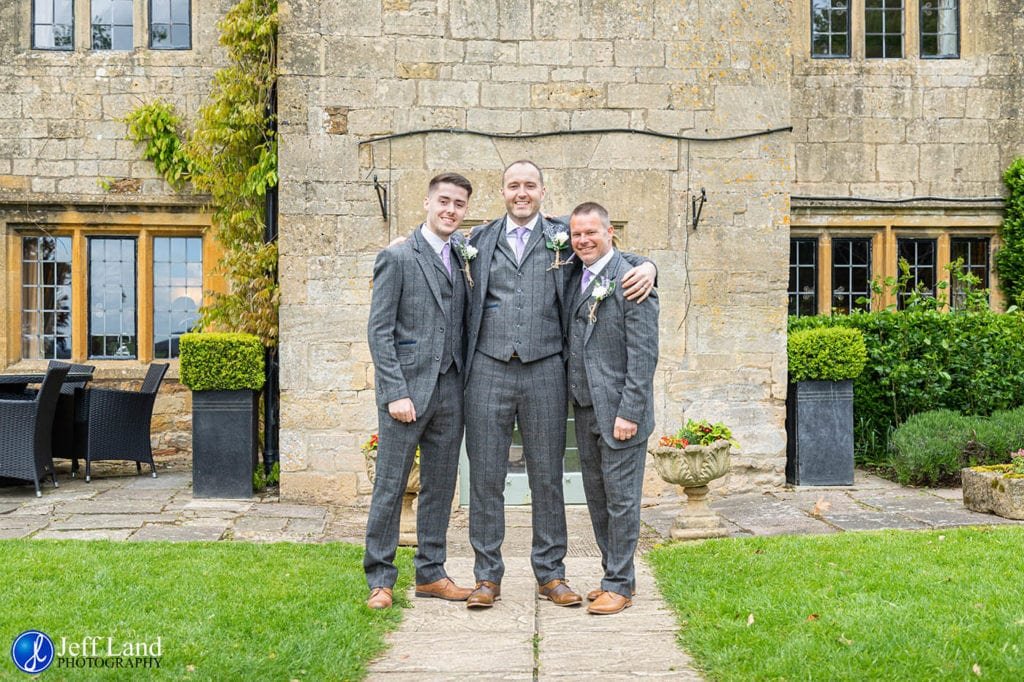 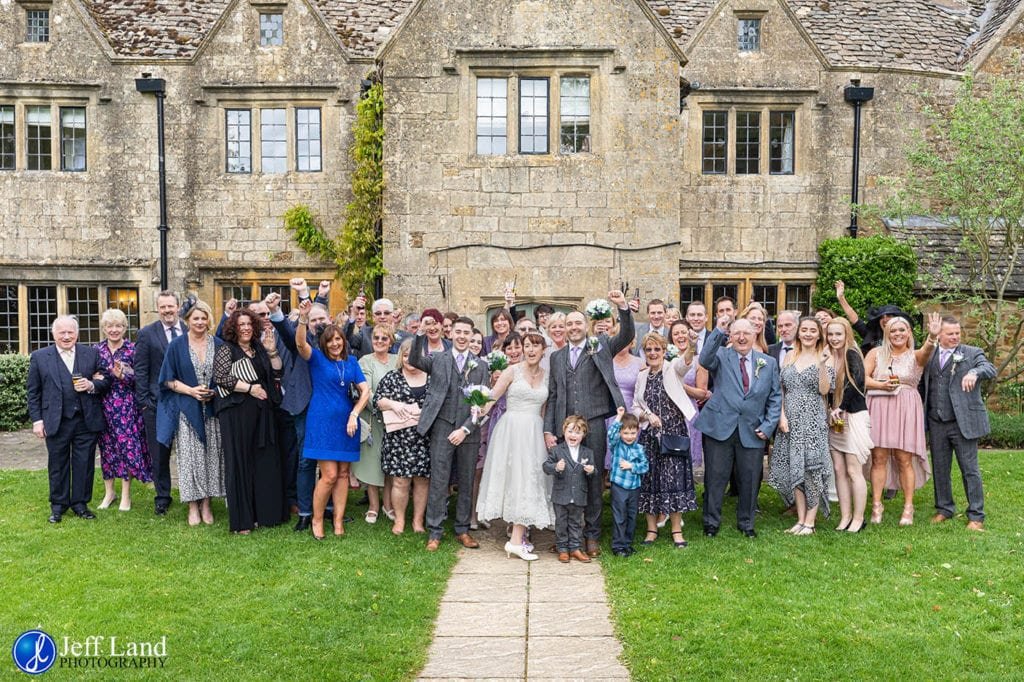 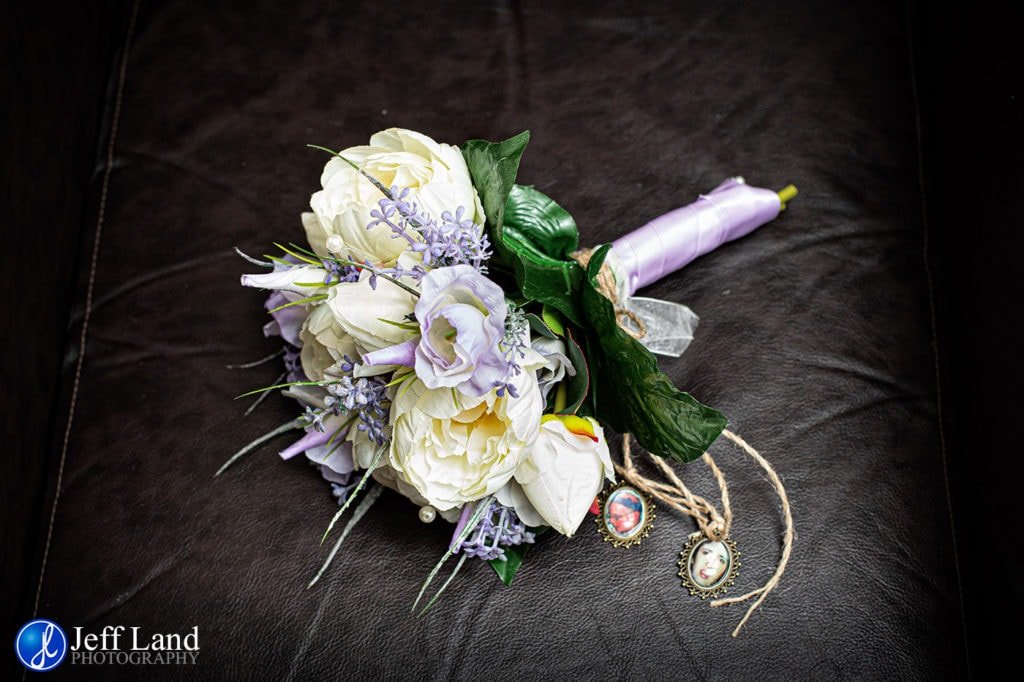 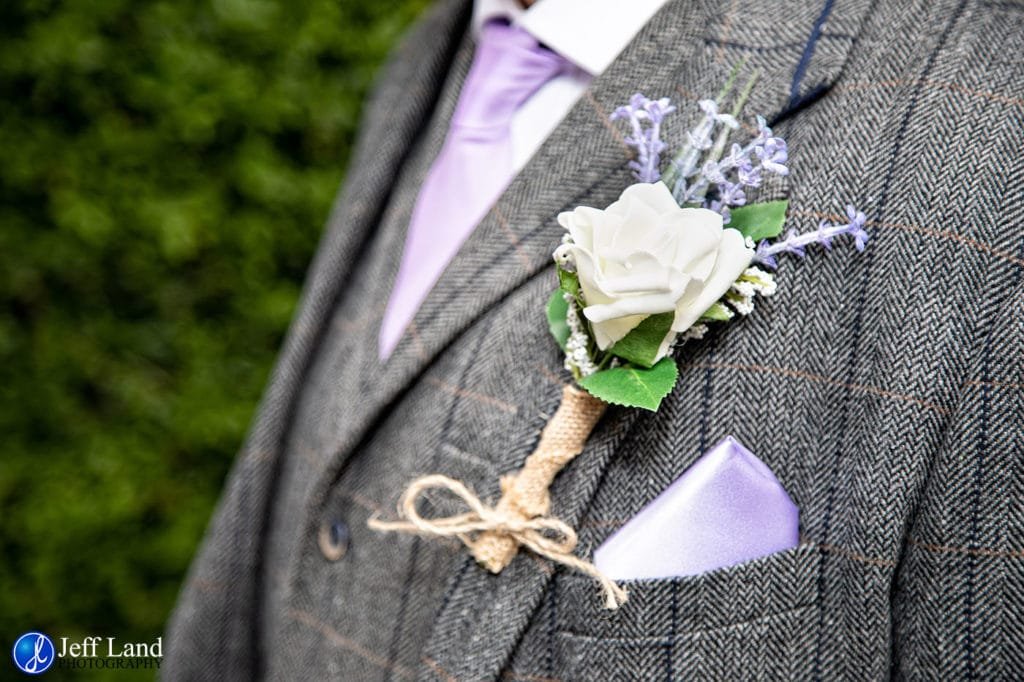 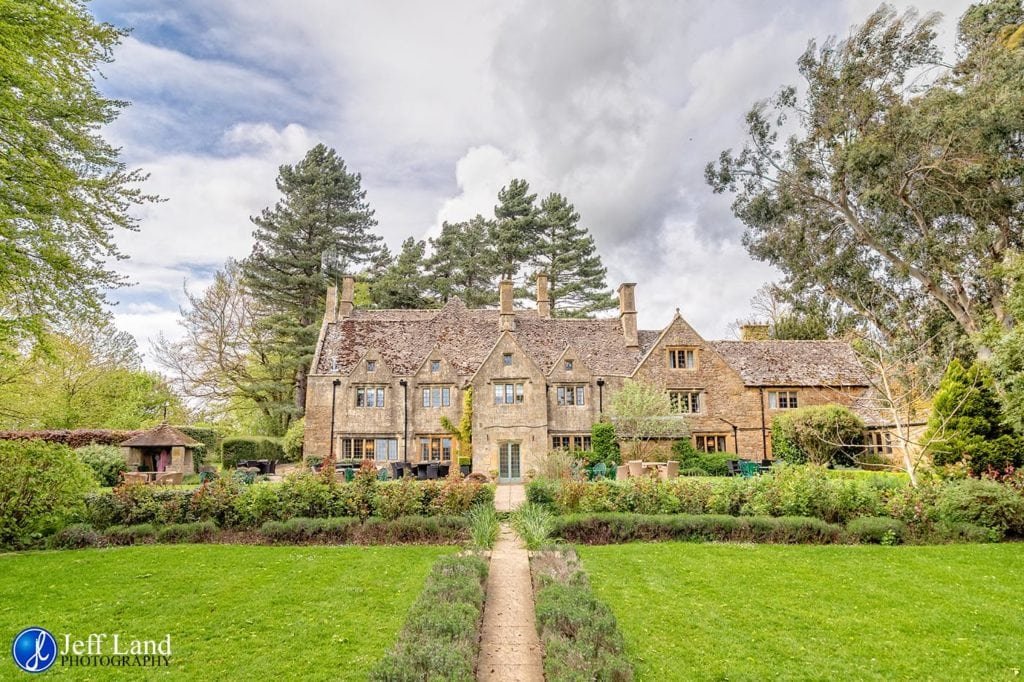 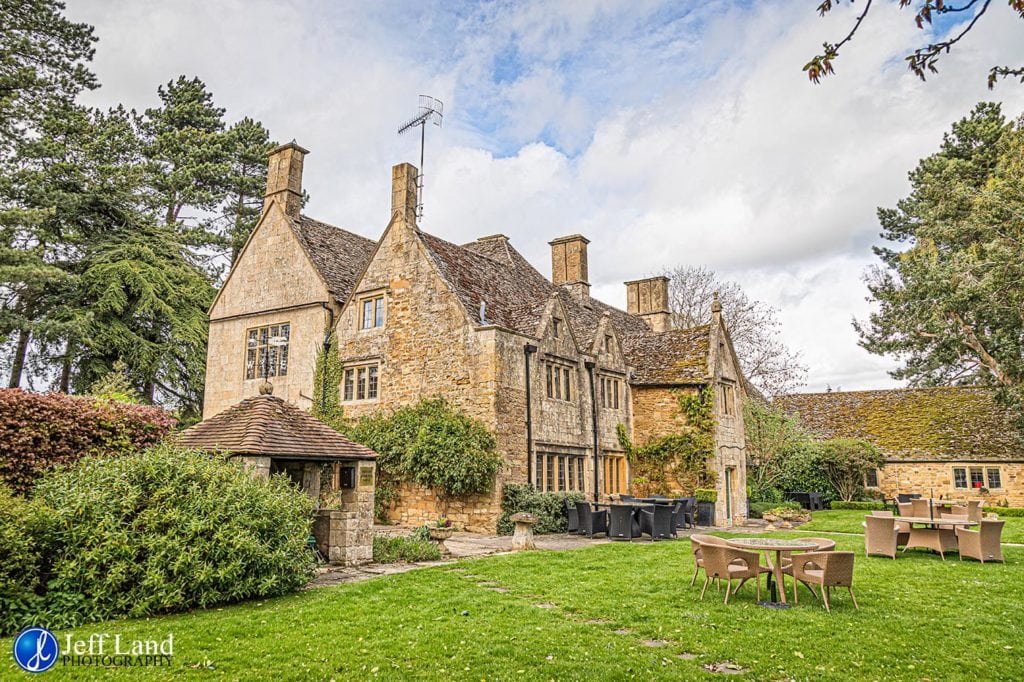 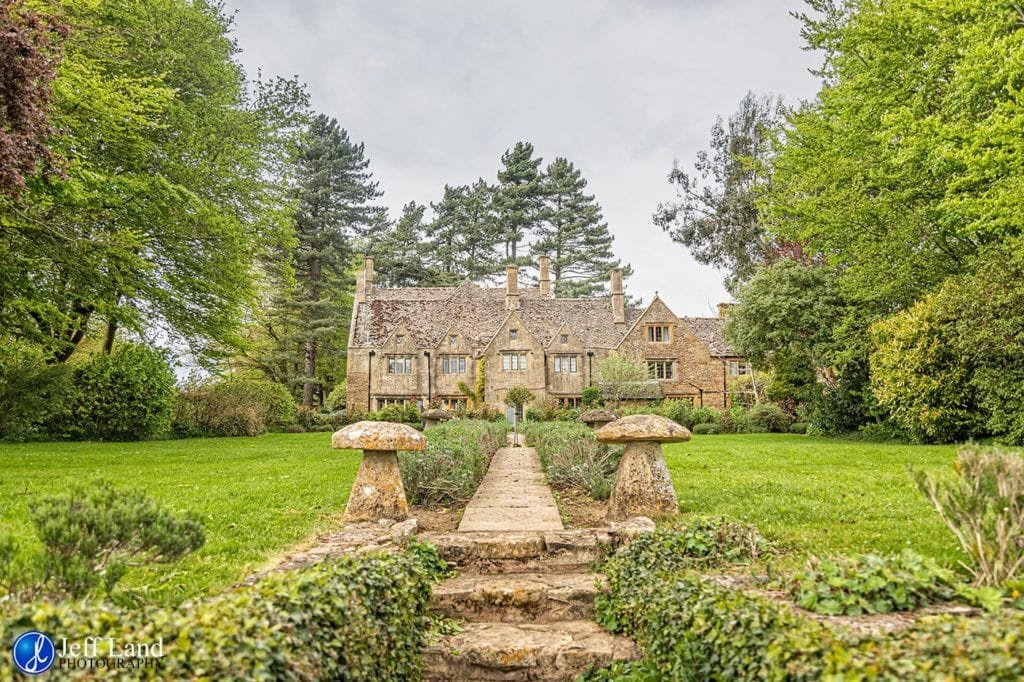 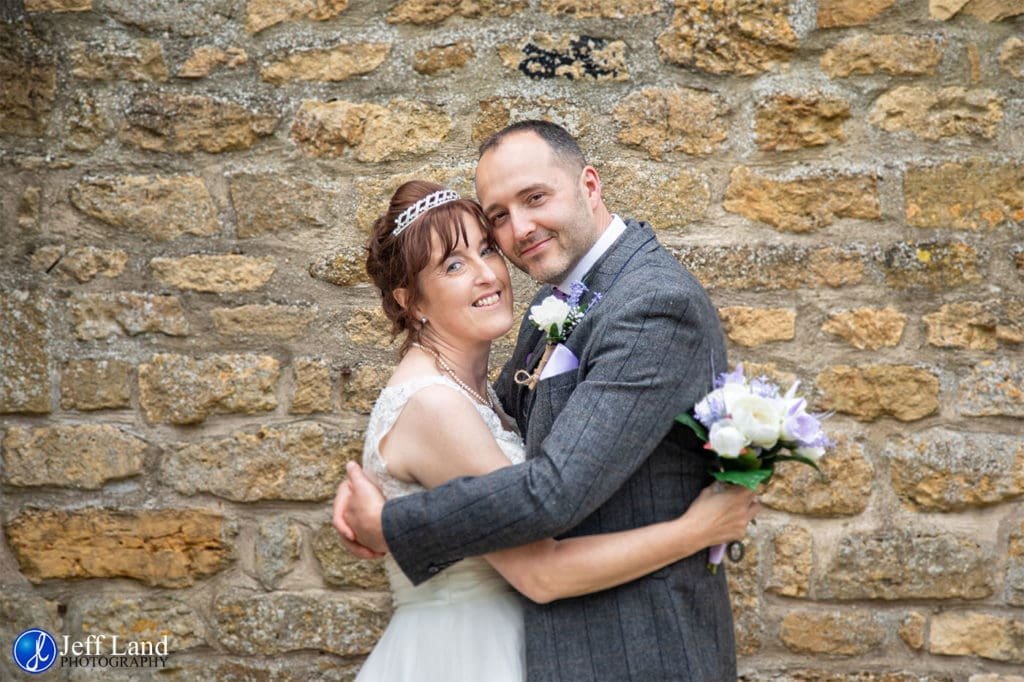 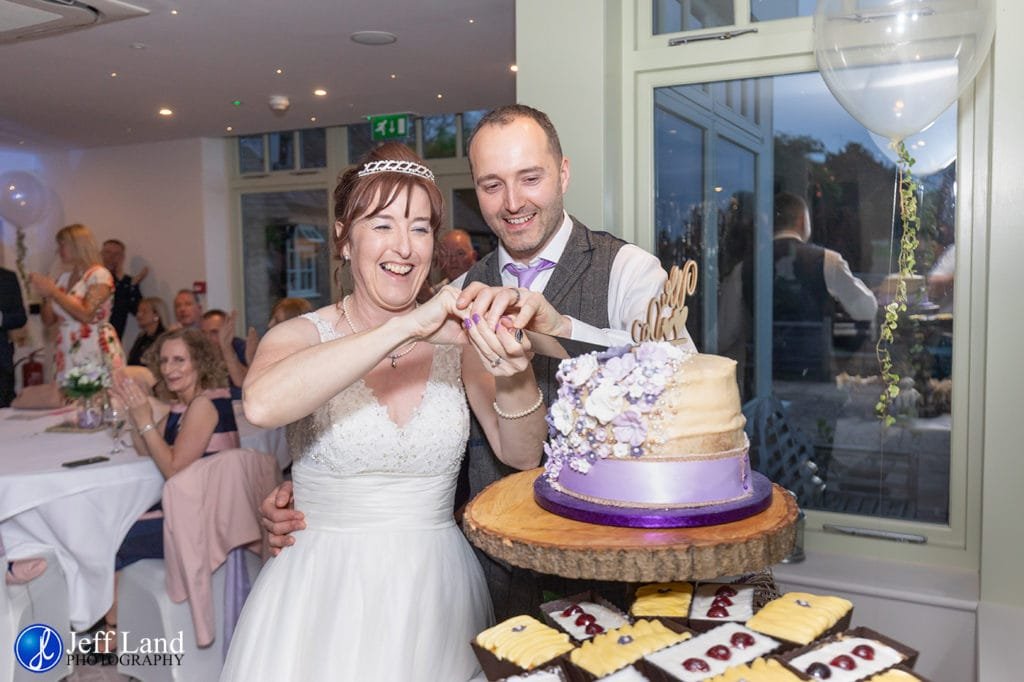 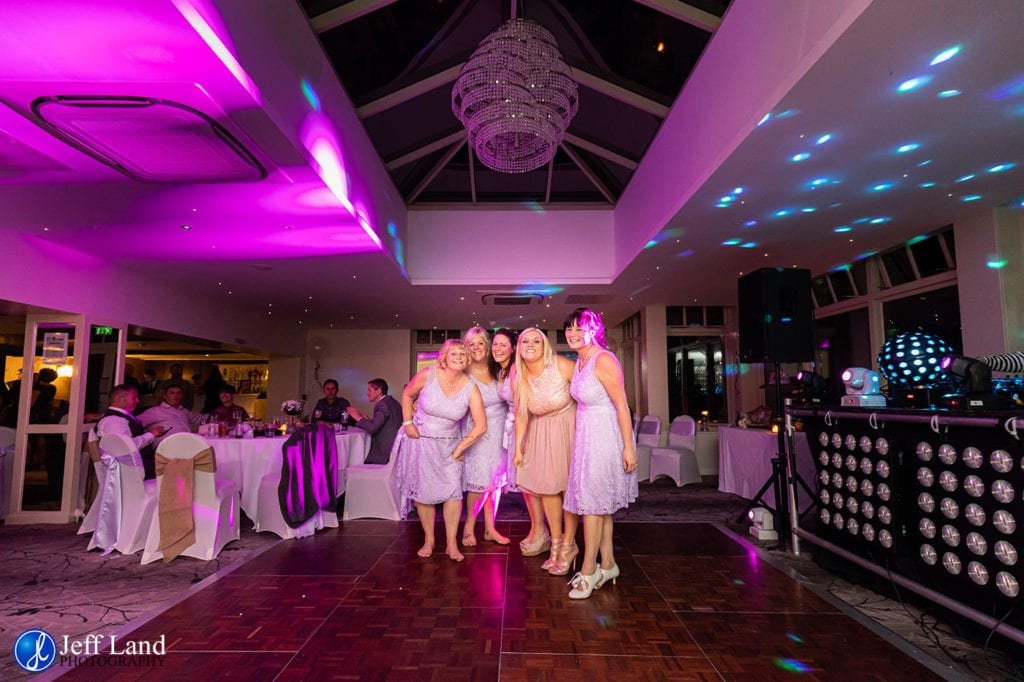 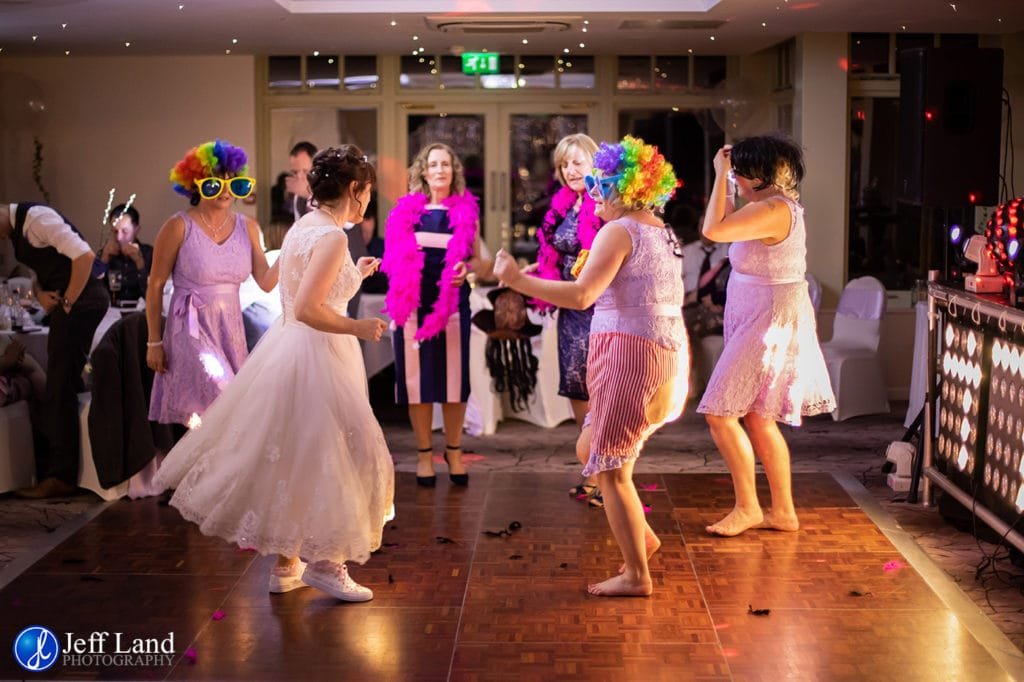 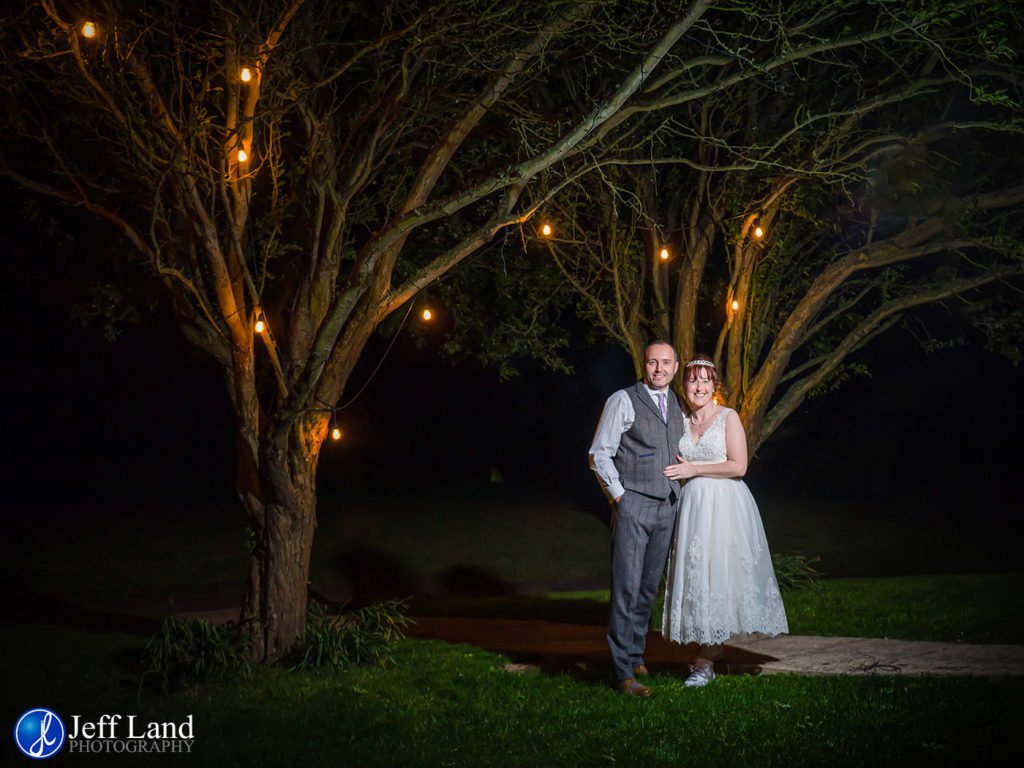