Located just on the outskirts of Stratford upon Avon

Billesley Manor is a 16th-century Elizabethan manor set in 11 acres of manicured grounds.

The grounds also feature an 11th century church which was once referenced in the Domesday Book.

The hotel is just 3 miles from Stratford-upon-Avon, the birthplace of William Shakespeare.

An ornate Topiary garden was planted 100 years ago to replicate a chess board.

This makes for an ideal backdrop for outdoor wedding ceremonies, could there be a better setting to say ‘I do?

Over the years I have shot many weddings & events at Billesley Manor.

I am also lucky enough to be an approved supplier & regularly exhibit at their wedding fayres. 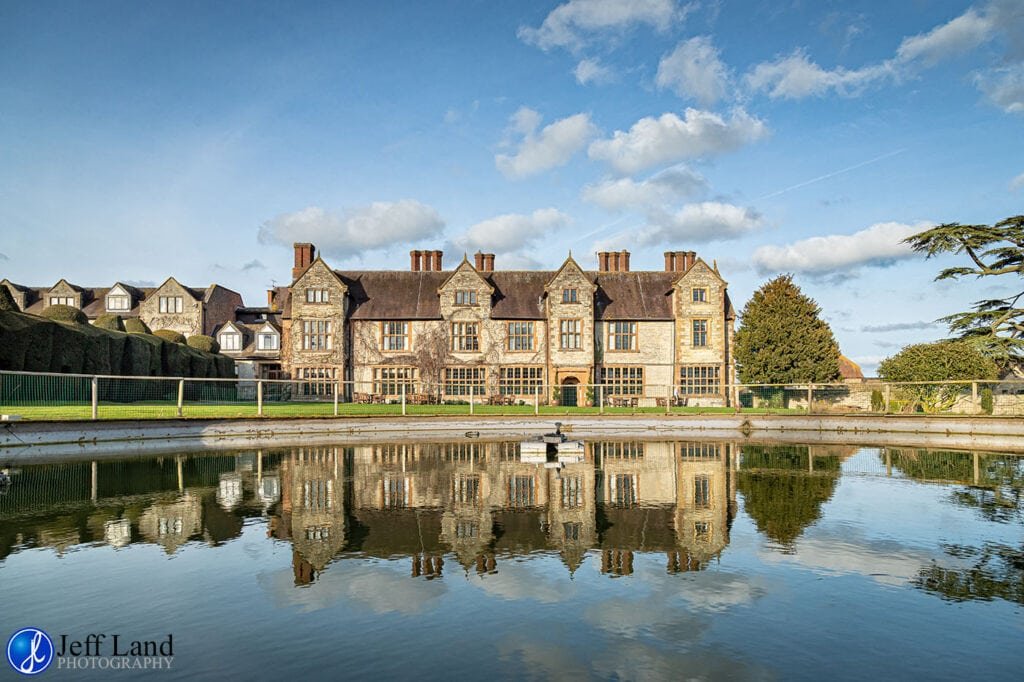 Here are a small collection of photos taken during various weddings and events at Billesley Manor Hotel & Spa.

Click on an image below to display full size