I had the pleasure of photographing Emily Jane Brooks in the studio today.

The idea was to try & reproduce the classic Hollywood look.

Emily is a freelance singer who regularly tours the UK with Vintage Groups “The Bombshell Belles” & “The D-Day Darlings” who are supported by the Royal British Legion & Dame Vera Lynn.

She has also performed onboard the world’s most famous ocean liners for Cunard; the illustrious Queen Elizabeth and Cunard’s flagship the Queen Mary 2.

Emily released her debut covers album in 2014 celebrating the Female Icons of the 1960s, entitled ‘Goin Back’. 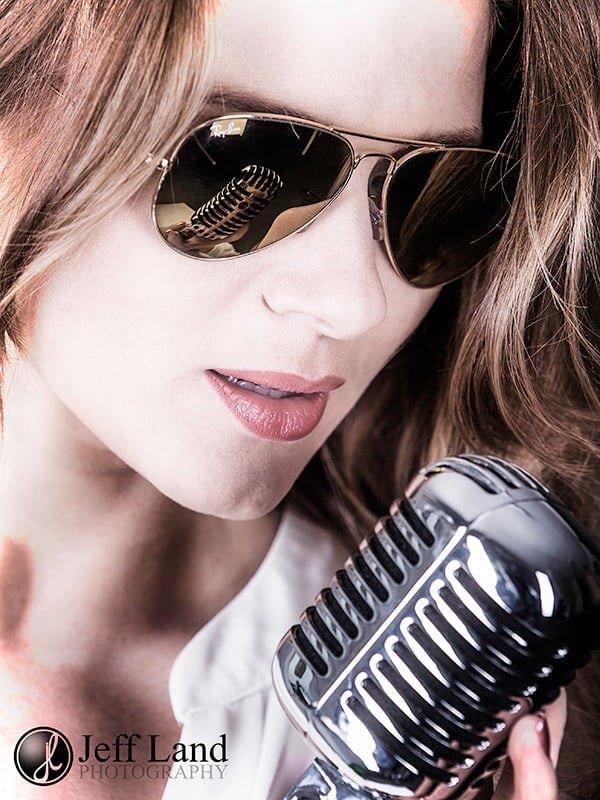 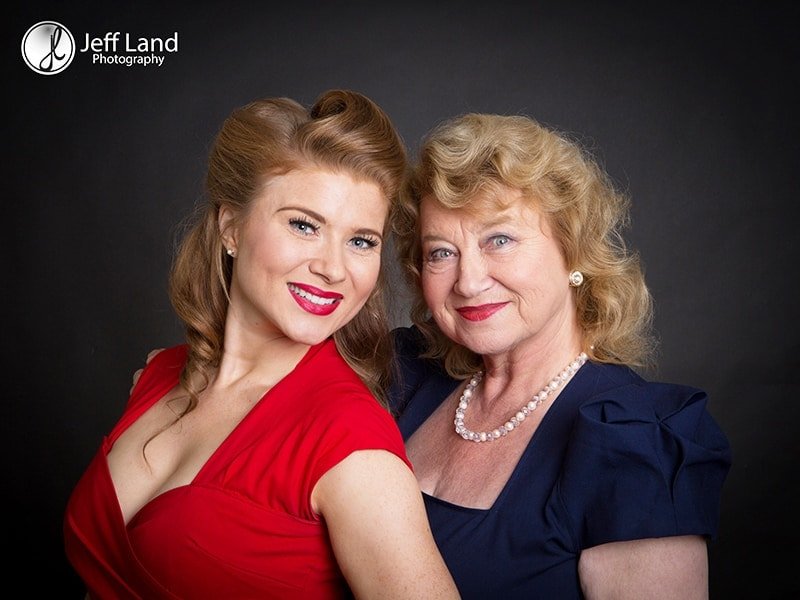 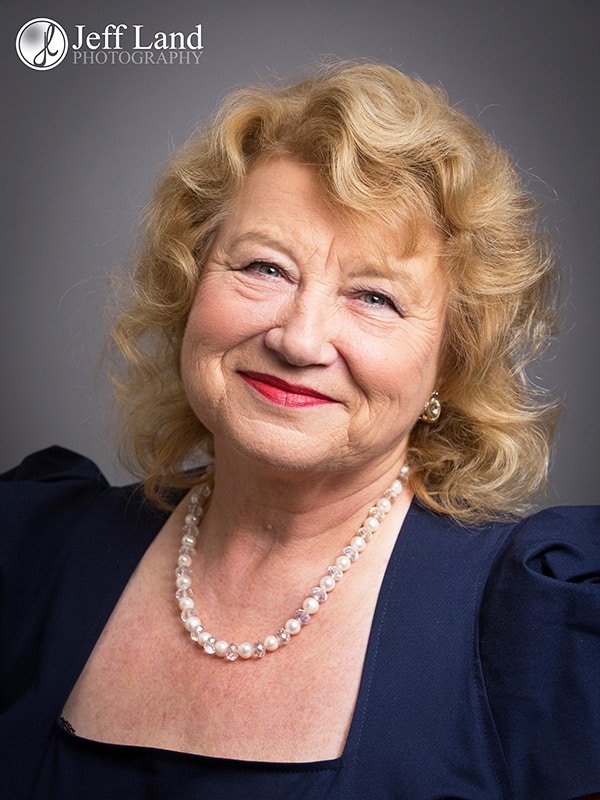